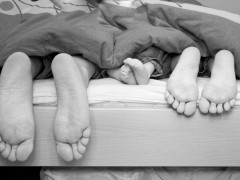 A couple months ago I wrote that I was having a tough time getting my two-year-old Briani to sleep in her crib. I had bed broken my two older kids so even though my wife was against it, I thought I would be able to persist enough that I would manage to officially get our toddler to sleep in her bed.

Well, it turns out Briani won this battle. After two years of battling my wife and toddler about this issue I gave in to her. 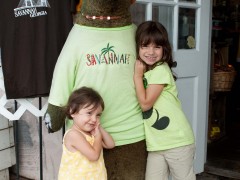 On the 45th day of the PapiBlogger Family Road Trip, we explored Savannah’s rich heritage in Hollywood films and ghost hauntings and we also tried to settle once and for all whether orbs really exist.