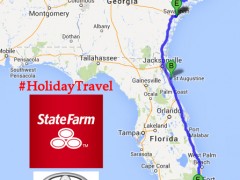 You all know how much we love road trip so it shouldn’t surprise you that as busy as my wife and I are on planning everything for Hispanicize 2014, we’re always ready to take a […] Read more

Parenting Challenge: How to Deal with Ever Multiplying Digital Screens #HuggiesLatino 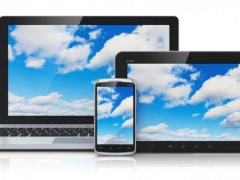 This is part of a sponsored promotion with Latina Mom Bloggers and Huggies.  However, all opinions expressed are my own. A couple years back I wrote that I thought having multiple TVs in the house was a recipe for family discord.  I stated then that it is one of the […] Read more

The Ultimate Parenting Challenge: Getting our Middle Daughter to Sleep Alone 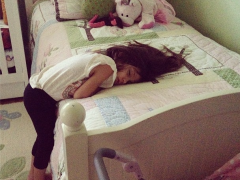 This is part of a compensated campaign with Latina Mom Bloggers and Huggies.  However, all opinions expressed are my own. One of the biggest parenting challenges I’ve encountered has to do with an innocent mistake my wife and I […] Read more 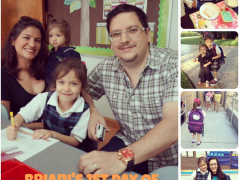 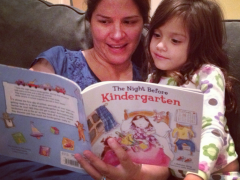 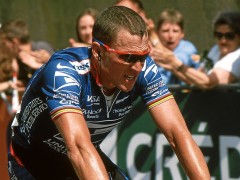 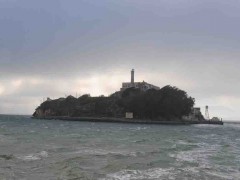 Family Road Tripping 101: It all starts with the right vehicle 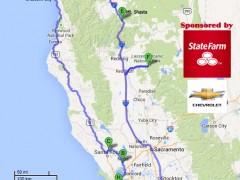 I should have known this was going to happen again.  Every time we predict how many miles we will be driving we always underestimate how many actual miles we will end up driving.  In 2010, […] Read more 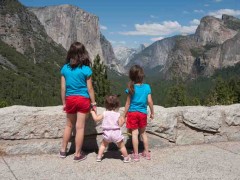 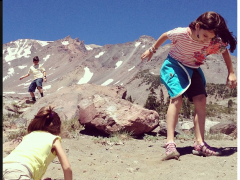 At the halfway point of our road trip we made hurried pitstops at Mt. Shasta, site of California’s tallest mountain and Lassen Volcanic National Park, one of the Golden State’s coolest places you’ve probably never […] Read more