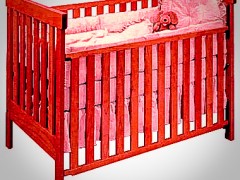 The first word my one year old daughter Briani learned was “papa.”  The first one she learned to fear was “cuna.” For those who are Spanish-language challenged, “cuna” means crib.  In my house and outside […] Read more

This is an exceptional family video we compiled following the Ruiz Family’s great Costa Rica vacation in 2009. 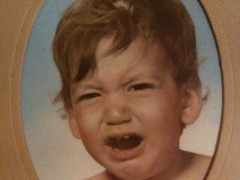 Classic video of my daughter whacking her brother

In this classic video from 2008, my then four year old Elena whacks her brother and shows why she’s no wimpy push over girl. 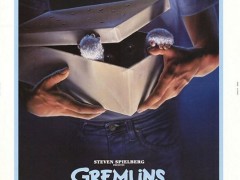 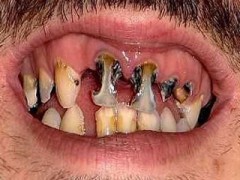 Sometimes you just can’t be politically correct to teach your kids something powerfully poignant about life and hygiene.  Such a moment fell on my lap two years ago as my wife and I casually watched […] Read more 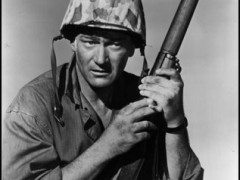 I’m living proof that almost everything you need to teach your young children about patriotism you can show them through John Wayne World War II movies. I’m not sure that my grandparents were deliberately trying to […] Read more

The Let the Baby Cry Trick 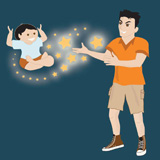 My 1 year old daughter Briani has what I call horror film lungs. When she shrieks, the walls and windows shake. My little girl is as determined and tenacious as her parents (she’s got a […] Read more

The Beat Your Bully Trick

My son Jonathan is now 10, which is roughly the same age when I first experienced what a bully was.  I had a bully when I was 10 who for all I know may be […] Read more