How to Use Twitter to Protect Your Family and Your Neighborhood, Pt. 1 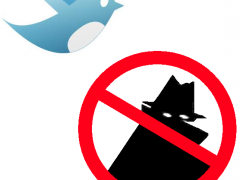 Used smartly, Twitter can be a useful tool for neighborhood crime prevention. This story tells you how the strategic use of hashtags can be an effective weapon against burglaries and other undesirable activities taking place in your neighborhood.

Filtering Movies for the Family is Easier With These Handy Apps 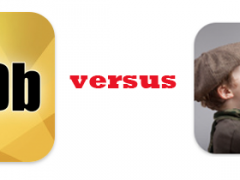 A couple weeks ago a film buff family member of mine told me about two smart phone-related apps that he uses to determine if and how he will watch certain movies with his 10-year-old daughter.

The two film parenting guides are the IMDB Parenting Guide and the Kids in Mind web site and app. Both guides intentionally discuss movie content based on such categories as “Sex/Nudity”, “Violence/Gore” and “Profanity” and neither attempts to make value judgments about whether movies should or shouldn’t be seen.

It was a bit late in being uploaded but here’s a very short video we compiled to encourage you, our readers and friends, to remember the hard and often thankless work of the Salvation Army. […] Read more

Keeping Santa’s identify a secret is much harder today for parents than when I was a boy.  Back then we didn’t have the Internet or the onslaught of cynicism that makes it hard for kids […] Read more

Luis Fonsi requests that we remember to give to St. Jude Children’s Research Hospital this holiday season 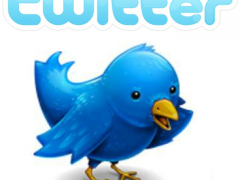 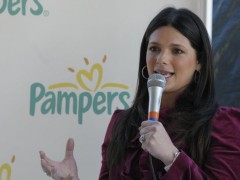 Every once in a while we feature cool family-friendly commercials in this space that catch our attention.  Even though it may not have been Pampers intention the name, subject and timing of this Spanish-language ad couldn’t be more appropriate given its focus on the miracle of birth and Christmas. 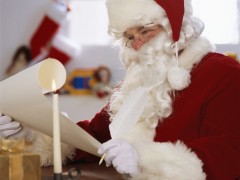 The thought of banishing Santa from my family caused me a lot of marital and personal stress. My ex-wife, for one, was soundly against it and pled for me not to do it. Despite my ex-wife’s pleas and even my own nostalgia with Santa, I wasn’t deterred until the last moment, when my ex came up with a desperate, brilliant story for harmonizing the story of St. Nick with Jesus.