The Way Things Are 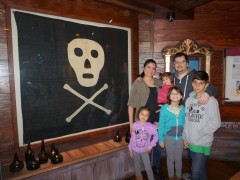 Four years ago this month, in a move that was truly spur of the moment but timed to coincide with my first annual Hispanicize event in Dallas, I launched PapiBlogger.com in order to document my own family’s […] Read more 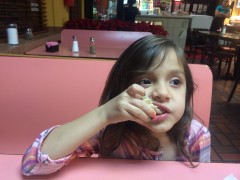 The Laptop and the Thief 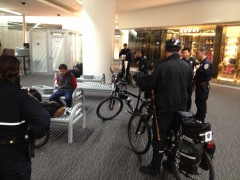 It was a miserably cold, rainy night in San Francisco. My business partner Cristy and I were taking the last red-eye flight of the night and had passed through airport security (TSA) when I noticed […] Read more 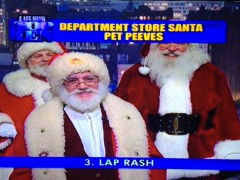 10. No time off for Hanukkah 9. Dumb people think I’m Kenny Rogers 8. Whenever triplets show up, I have to snap on a third knee 7. January through November 6. One year, Macy’s tried […] Read more 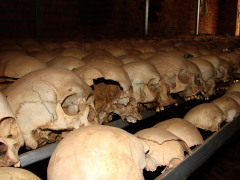 BY MANNY RUIZ (@MannyRuiz) 1. The Sandy Hook murders were plain and simple EVIL.  Yes, it may well be that Sandy Hook murderer Adam Lanza had a history of mental issues, Dyslexia or whatever will […] Read more 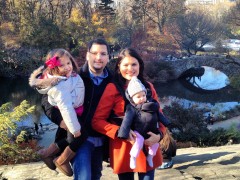 By MANNY RUIZ Our Thanksgiving break family vacation to New York marked a number of milestones for our infant Naomi and her sister Briani.  Our trip began with a few days in the city, where […] Read more

And Then There Were Two: Meet the new West Coast PapiBlogger Octavio Navarro 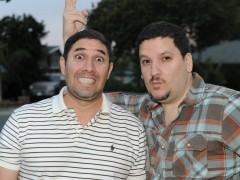 BY MANNY RUIZ (@MannyRuiz) I love blogging because over the past two years of publishing PapiBlogger.com I’ve had the chance to journal about my family and in the process I’ve been able to do some […] Read more 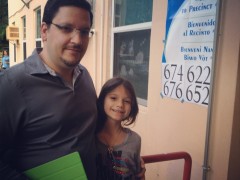 BY MANNY RUIZ (@MannyRuiz)  I’m more jaded than ever about politics and politicians but one thing I don’t ever pass up is the opportunity to take my kids with me to the voting booth.  Today’s brave […] Read more 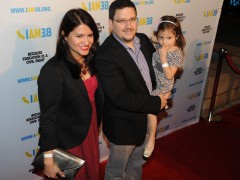 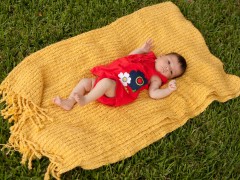