Cooking from the Heart: Favorite Recipes from L.A. Bloggers 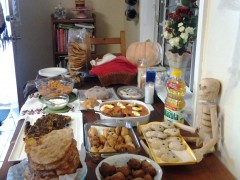 By Octavio Navarro In celebration of Dia de los los Muertos, I recently got together with a few Los Angeles bloggers to share and enjoy some of our favorite meals made with Mazola Corn Oil. […] Read more

Join us for the American Latino Heritage Roadtrip Twitter Party! 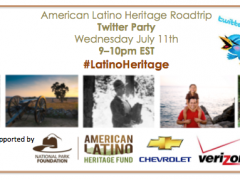 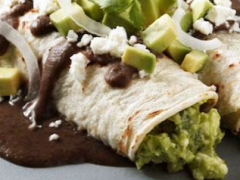 Growing up in Miami I’ve always loved avocados but it wasn’t until I met my Mexican-American wife from Texas that I understood how superior Avocados from Mexico are compared to others.  I don’t know if […] Read more 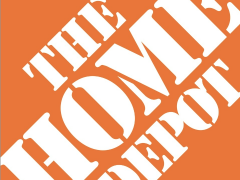 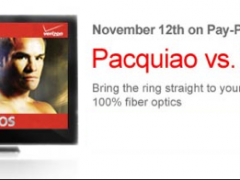 Join us for a Family Vacation Memories Twitter Party that Includes an iPad2 Grand Prize! 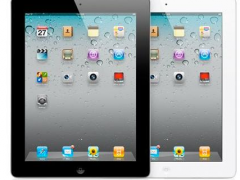 It’s been a summer of wild and wacky family memories for many of us so in anticipation of Labor Day and the Fall season, Latina Mom Bloggers and PapiBlogger want you to join us for […] Read more 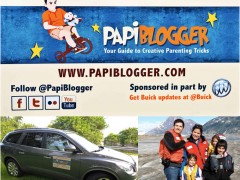 It’s been a wild and crazy ride for PapiBlogger and family this summer as they spent more than 40 days traveling and blogging throughout the nation from Miami to Alaska.  In order to celebrate the […] Read more 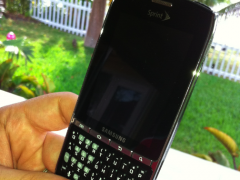 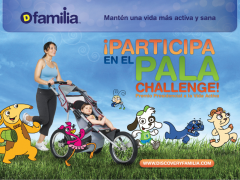 Discovery Familia will join forces with The President’s Council on Fitness, Sports and Nutrition (PCFSN) through their President’s Challenge program to become a leading advocate among Hispanics for the “Million PALA Challenge.”  The goal of […] Read more 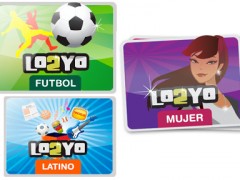